What to Do in Northern Colorado in February 2018 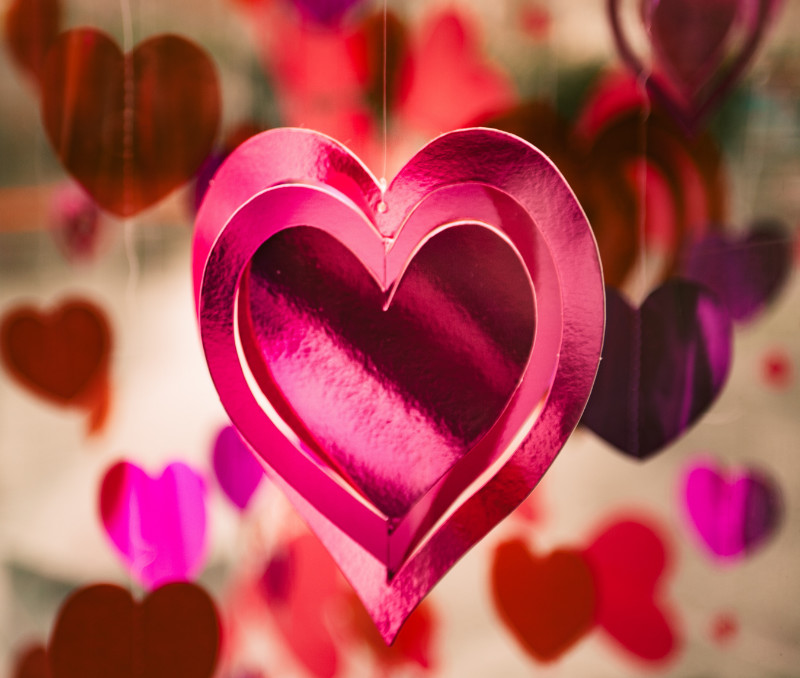 “Bobby Collins' heartfelt humor engages audiences with a clever blend of characterizations and hilarious observations that everyone can relate to. He takes the funny business very seriously. Over the years, he has hosted VH-1′s “Stand Up Spotlight”, toured with Cher, Julio Iglesias, Dolly Parton and Tony Bennett, among others, and been nominated for a CableACE Award. He has produced five CD’s, three DVD, and one book.” Learn More & Get Tickets for Bobby Collins

“While the world is going Olympics-crazy, the Museum helps you prepare by showing the best winter sports movies! All movies are specially paired with a signature cocktail, and galleries are open (5 – 9 pm) to enjoy for free with your film ticket.” Learn More & Get Tickets for the Winter Olympics Film Series

“Northern Colorado is invited to celebrate the world’s second largest continent during 'Honor Africa Night' at the Global Village Museum of Arts and Cultures. In collaboration with local experts, researchers, collectors, and international travelers, the Museum opens a stunning exhibit with an exceptional program series.” Learn More about Honor Africa Night 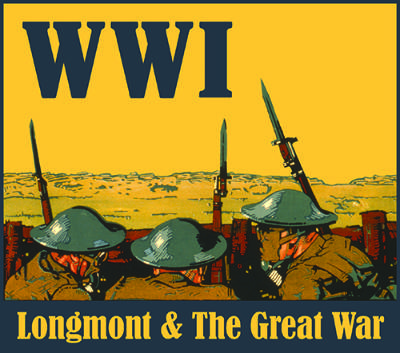 “Be among the first to experience the Longmont Museum’s new WWI exhibition. Join us for a night in France, complete with complimentary appetizers from the Cheese Importers and live jazz. Cash bar with wine, beer, and signature drinks. As the United States commemorates the centennial anniversary of the American military entering World War I, the Longmont Museum unveils a new exhibition illustrating Longmont’s role in the Great War. 'WWI: Longmont & the Great War' tells the personal stories of World War I through the experiences of people from Longmont – soldiers, doctors, and nurses in training and overseas, as well as citizens on the homefront. Items from the Museum’s collections make up the bulk of the exhibition, including full infantry uniforms, artifacts relating to medical care during the War, an airplane propeller, propaganda posters, photographs, letters and diaries, and many other personal objects.” Learn More & Get Tickets for WWI: Longmont & the Great War Exhibit Opening

“Join us for a spectacular family experience featuring music from Harry Potter, Star Wars, Mission Impossible, Pirates of the Caribbean, and Titanic, plus the dazzling magic of the circus with aerialists, acrobats, contortionists, and more!” Learn More & Get Tickets for Cirque Goes to the Movies 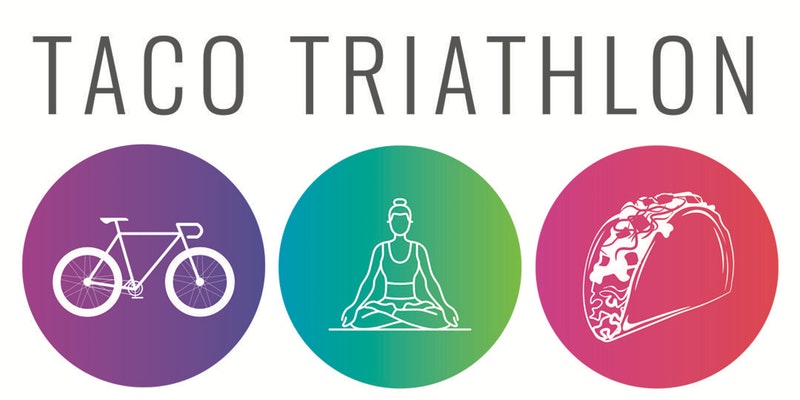 “Come test your physical endurance with a unique triathlon experience brought to you by Yoga Pod Fort Collins and Cyclebar Fort Collins. Can you complete a 45 min cycle class, 60 min of yoga and eat an entire taco? Come find out on Feb 10th 2018. Race participants will receive a goody bag, logo tank and bragging rights.” Learn More & Get Tickets for the Taco Triathlon